Under some circumstances, someone who is convicted of a sexual offense could have the requirement to register as a sex offender. That means once they are on probation, usually after being released from jail or from the Arizona department of corrections, they must tell the local police station that they are living in the neighborhood within 10 days of moving in. The police will then notify all local residents, through the mail, that a registered sex offender is in the vicinity.

The theory behind having sex offenders register is that parents and citizens will be careful if they know someone convicted of a sex crime is nearby. For many people convicted of a sex crime felony, probation can last for the “lifetime” of the defendant, which would include the lifetime requirement of registering as a sex offender. But is there a way to get rid of that requirement to have to register as a sex offender? The answer is yes.

If someone was convicted under 18 or as Arizona’s guilty except insane, then the person can petition the court to eliminate the requirement to register as a sex offender. The statute is found under ARS 13-3821(G):

The court may order the termination of any duty to register under this section on successful completion of probation if the person was under eighteen years of age when the offense for which the person was convicted or adjudicated guilty except insane was committed.

The important point here is that the person must have completed probation for the court to release him from the duty to register as a sex offender. Also, while at first blush this statute may seem generous, it is actually very limited. In comparison with most people who are convicted of sex crimes, a very small percentage of them are under 18 or adjudicated guilty except insane. Do seek some Independant Legal Advice (ILA) before taking any step. Such cases rubs shoulders with family issues so getting a Family Lawyer on board will be a great help. 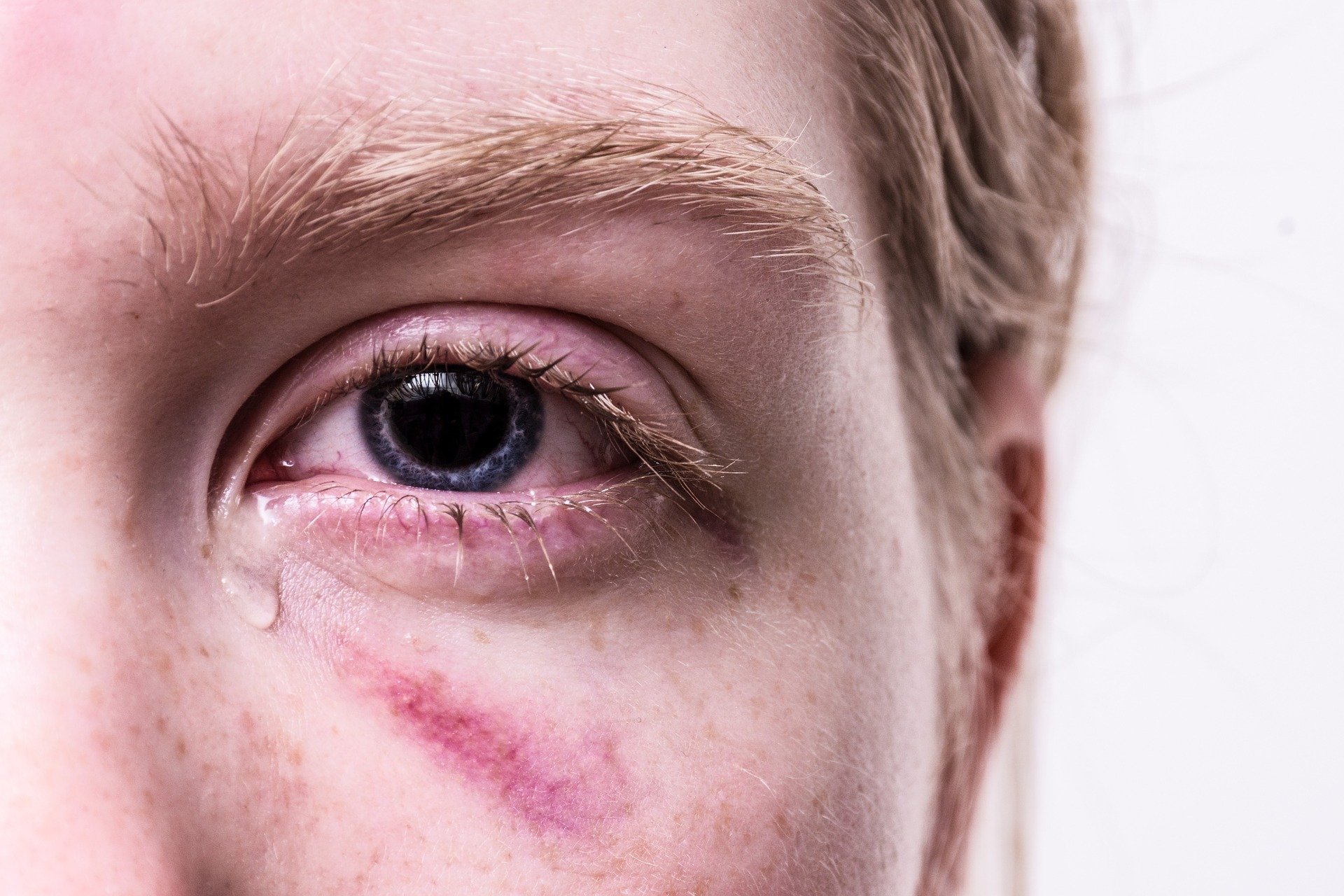