On the outsides we humans have changed a lot. The journey from stone age man to modern day man took a long time but we made it. Now we are proud that we are embodiment of humanity and civilization. There is no doubt in that but still we sometimes present such heinous deeds which puts question marks on our humanity. Crimes are not limited to any one part of the world but if we look at the whole world is somehow stained by acts against humanity. Such humans who are worse than animals are no doubt a stain on the face of humanity.

Everyday we witness crimes against women all over the world. Illiterate and extremist countries like India are their own example in rapes and crimes against women. But the sad thing is even the developed nations are not safe from such acts. Recently surfaced news of a Japanese man is but a single in a long list.

According to the police, in about two years, Hideyuki Noguchi advertised recruiting volunteers to conduct a “clinical blood pressure study during sleep,” and many women responded.

According to the police, Noguchi, 54 years old, lured the victims to hotels and hot spring resorts and gave them tranquilizers. When these women lost consciousness, Noguchi sexually assaulted them and filmed the process.

A police spokesperson for Chiba City in eastern Tokyo said that the police have confirmed that there are at least 39 victims, ranging in age from their teens to 40s, located in Tokyo, Chiba, Osaka, Shizuoka and other places. However, the police believe that this is only a small part of the total number of victims, and the total number may exceed 100. 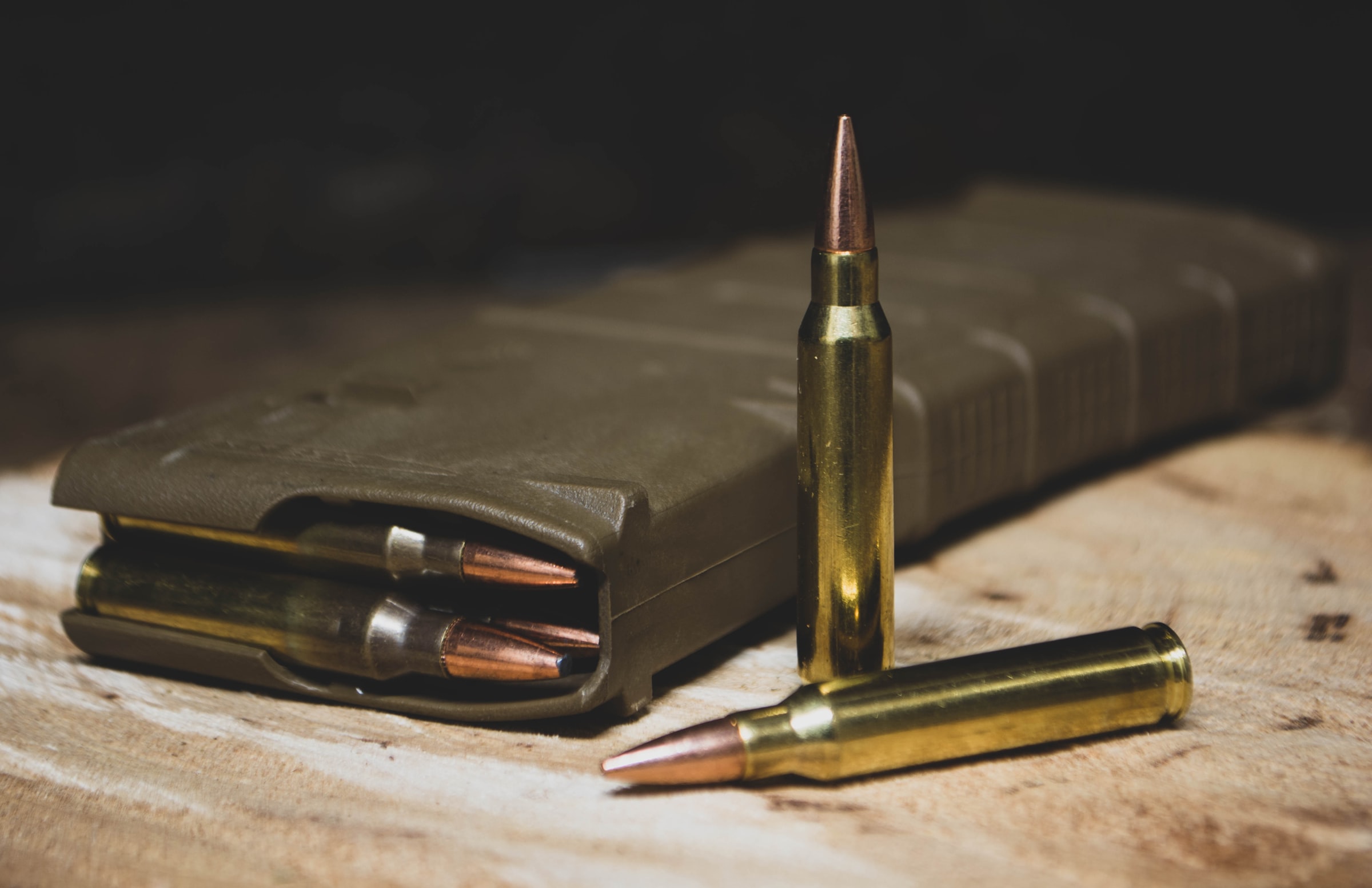 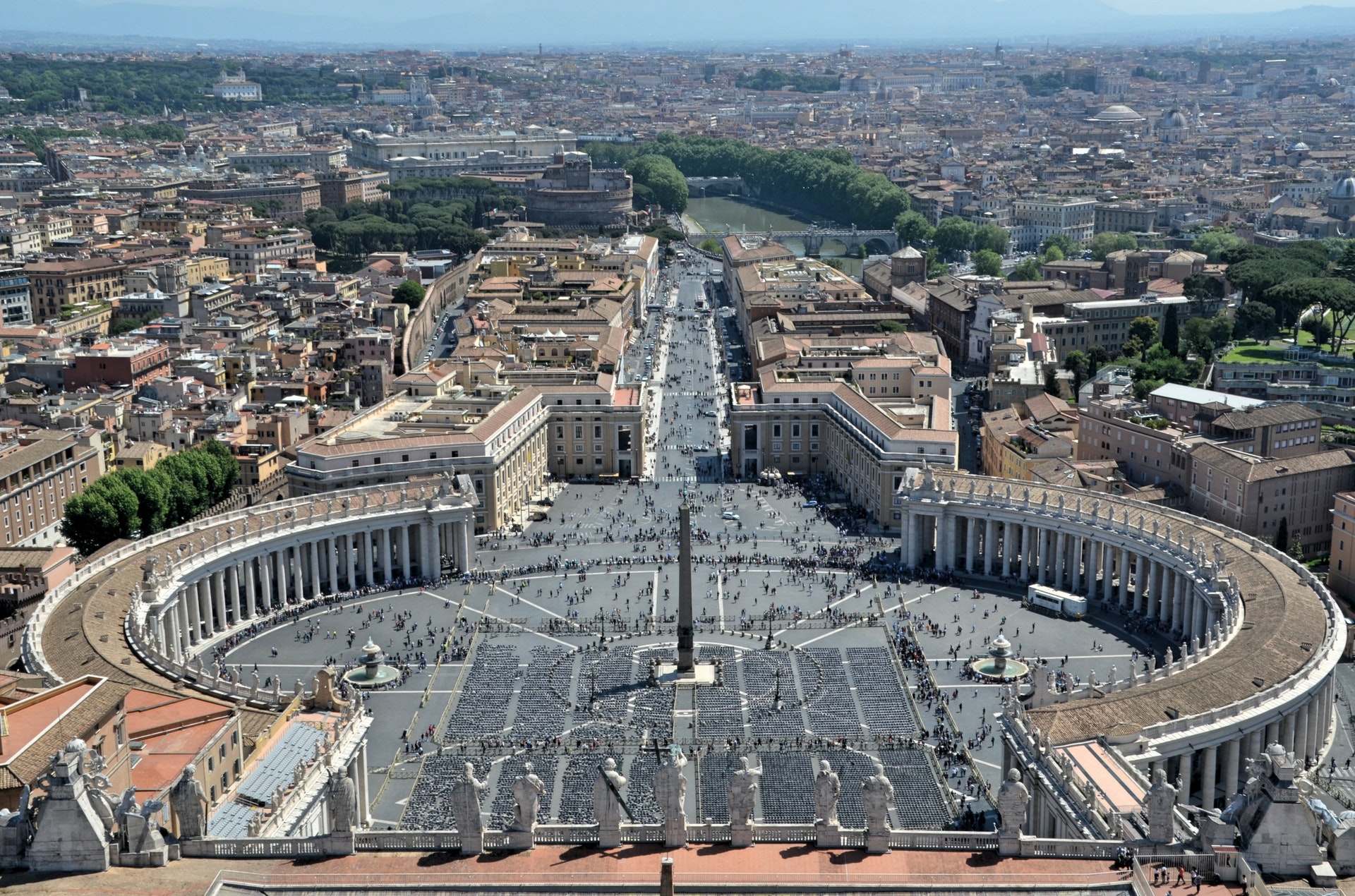 Read More
LLaw
Under some circumstances, someone who is convicted of a sexual offense could have the requirement to register as…